I read and critiqued a friend’s manuscript the other week.  I read all of it, from beginning to end, and even though it was really good, the one major thing I had to point out was the bombshell at the end that her protagonist had black hair.  Not a major bombshell, but when you’ve read through the entire book picturing the protagonist as one thing only to find out he’s something else, it's a bit of a shock.  As it turned out with my friend, she was brilliant at describing the weird and unusual – and it was a fantasy so there was a lot of that - but anything everyday and mundane she inadvertently neglected.

This brought up the topic of description.  Info dumps are never really a good thing.  There are far better ways to add description than by saying “He was 6ft something, blue eyes, black hair and a few days’ worth of stubble on his chin”;

“He brushed a hand through his thick black hair…”

I won’t go on.  I’m pretty sure you get the drift.  Anyway, it also helps to actually know your character physically.  For every character I create a little bio.  Nothing mega, just height, hair colour, style, eye colour, age.  This way when you need to mention it and you’ve forgotten it, you don’t have to go hunting through your manuscript trying to find the last place you mentioned it.  It also avoids inconsistencies.

I’ve only found one face for one of my characters.  He’s no one famous.  He’s a model for the firm I work for.  But as soon as I saw him in those images I knew.

Pic of the Week (coinciding with A-Z) . . . Jonas Jakobsson

Today, the A-Z challenge seems to have fallen on J, so even though I’m not partaking, what better way to contribute than by choosing an artist for this week’s Pic of the Week whose name begins with J.

Returning to Jonas Jakobsson with a double J hit.  Check out his gallery on Deviant Art.

And name me a fantasy lover who doesn’t love a Ringwaith.

Have a great weekend J 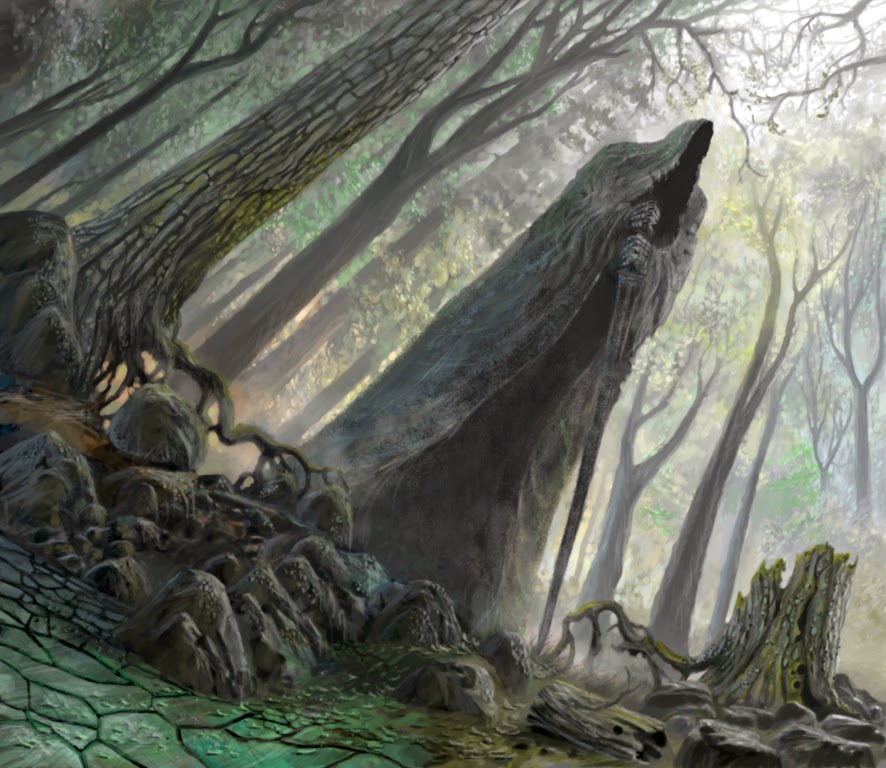 Does your novel have a soundtrack?  Is there one song that captures every essence of your story?  Or maybe even more than one?

My new piece does.  This song manages to capture everything about my main character, Reagan, including her sexuality, her darkness and her mysteriousness.  I remember when I first heard it.  It sucked me in and within an instant I knew it was my soundtrack.  I don't know the in's and out's of the song - apparently it was about an ex-girlfriend who was sleeping around - and I'm not saying the lyrics could have been written for Reagan, but the whole feel of the song and the rhythm...

My new piece now has a title:  Blood for Blood, and its soundtrack is Inertia Creeps by Massive Attack.