Hassansins were a group of feared Persian warriors between 1092 and 1265. Their order, Nizari Ismailis, captured many fortresses in the Middle East under the leadership of Hassan-i Sabbah, and their legends had a lot to do with their training and public missions, in which they were willing to give their lives to eliminate enemies. (Just watch Prince of Persia. You'll realise who they are . . .)

These were the first breed of assassins.

I love assassins. Don't get me wrong, I wouldn't like to meet one face to face, for surely that would mean they have business with me - but in the world of fiction our minds can work wonders. I love the whole dark mysticism that surrounds them, the power they hold, and the pain they must harbour despite supposedly being cold hearted. But that's just me.

I posted a Pic of the Week a while back that saw a piece of art from Assassin's Creed. I've never played the game, but the art work is stunning. I love the character. Anyway, flicking through yet more piccys of Assassin's Creed, I come across these. Something tells me they are done by the same artist, but I couldn't find who, so I decided to use both. These are two pieces supposedly depicting the real Hassansins.

Enjoy and have a good weekend! 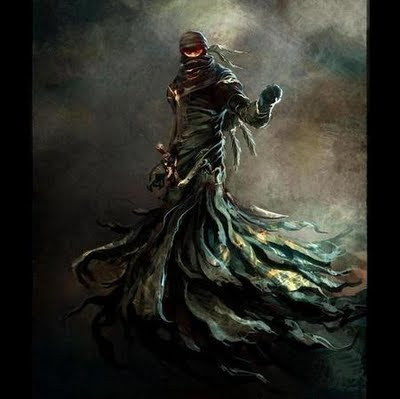 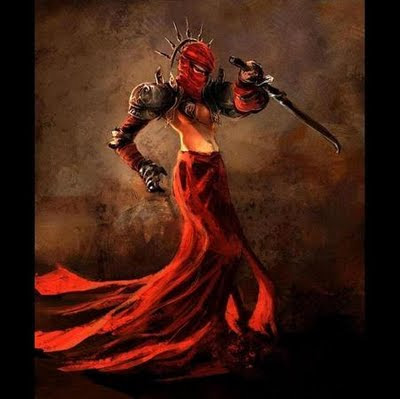