Can you imagine the look on people's faces when they ask what plans I have for the weekend and tell them I'm going to Warwick Castle to cheer my friend on in a Jousting tournament? Yes, that's right. Jousting! People do that 'double take' thing which does make me chuckle. Jousting was a dead sport, but with the help of the Knights of Middle England, it looks like it may be fighting for a comeback, and my friend and fellow writer, Lucy, is right up there with them.

Her love of jousting came after she received a Red Letter experience day. She's a horse rider anyway and loves a challenge, and she loved it that much she decided she wanted to train and has been jousting for a good few years now. And we are talking the proper lances, shields and full chain mail and armour here. Proper medieval stuff.

This year, however, was the first time the tournament was allowed to take place in the grounds of Warwick castle. The Knights of Middle England, also based in Warwick, do a lot around the UK and for films/TV (they did the jousting in A Knight's Tale) and have recently started doing events and shows for the castle, so for these amateur jousters to be able to joust with the castle as they're backdrop must have been an exhilarating feeling. And I have to say, it looked absolutely spectacular.

If you write medieval fantasy, the whole day would have been filled with inspiration. But because you missed it, I took a few photos for you instead... 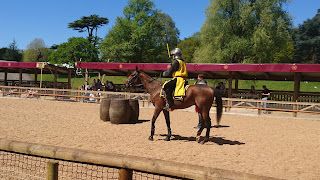 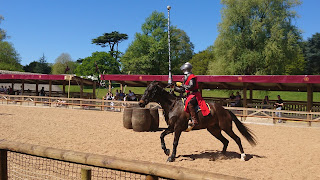 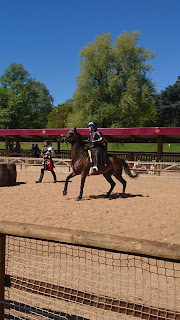 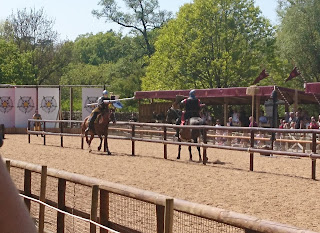 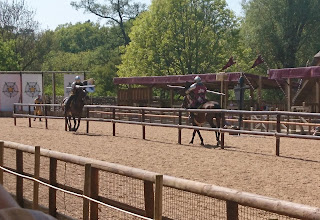 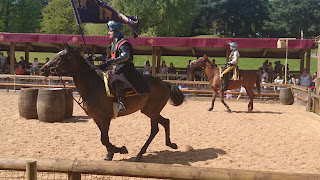 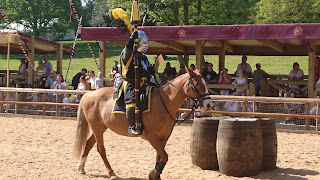 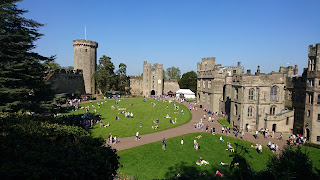 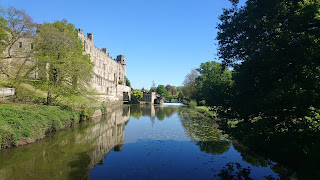 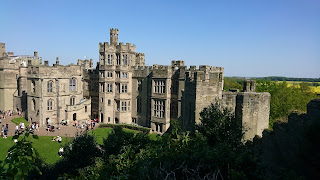