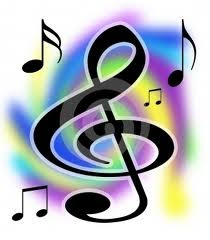 Have you ever listened to a song and then out of the blue a whole new story emerges? Just from that one song? It's happened to me (reminder of that post).
For many people, music plays a huge part in their inspiration, be it whole new ideas, or just to envoke certain emotions. I'm one of these people. I have so many CD's that I'm now struggling to house them all. My collection includes a bit of everything, from Heavymetal to classical scores, and from heavy trance and the likes to those ambient, chillout tunes. My first concert I ever went to was to see Jean Michel Jarre, and I still say, from all the concerts I've ever been to, that was one of the best. Visually stunning. 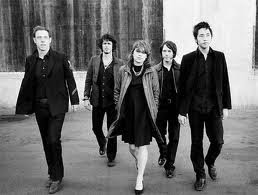 Going through some of my older CD's that get lost amongst the vast expance of my musical heaven, I came across a band called 'Airbourne Toxic Event'. They're quite a folky type band. Anyway, their first song I ever heard (the one that prompted my to get their album) was called 'Sometime Around Midnight', and the lyrics blew me away. I don't know what it will for you, but for me it certainly envoked some emotions, and so I thought it worthy of a mention.
Here's a link to YouTube if you fancy listening (skipping the advert).
So what about you? What song/band has inspired you the most when it comes to your writing?
Posted by DRC at 06:21