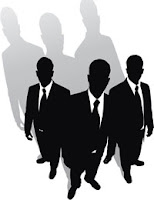 I've written so many hundred/thousand words. Maybe I need to be taken and shackled to the whipping post outside my house and whipped back into shape . . . (gasp! maybe that's a bit too kinky)
Either that or can somebody please track 'thems' down and tell them to stop putting stuff in the air that prevents people from writing! Thank you!
Posted by DRC at 10:33